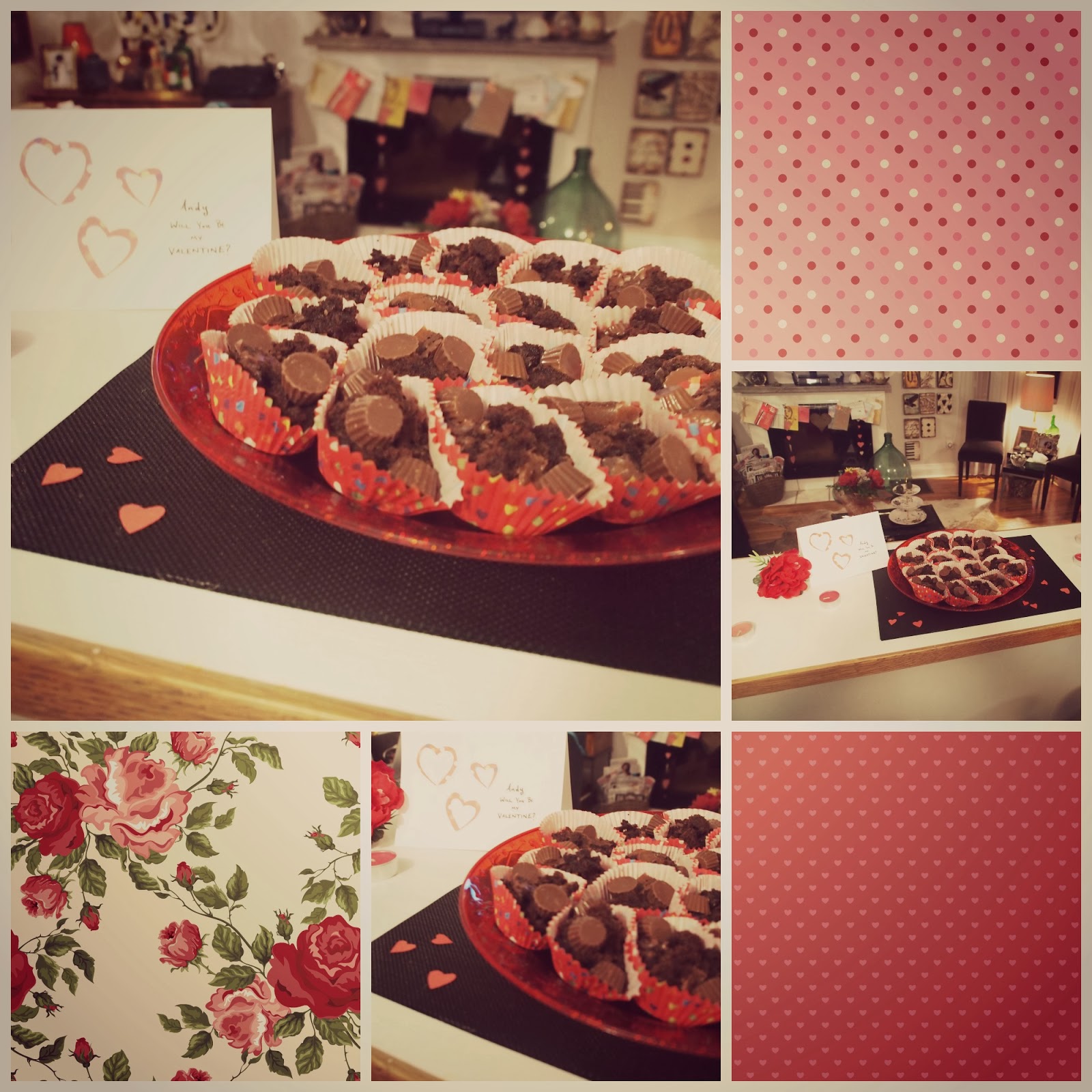 I love Valentine's Day. I just like all the pretty pretty colours and lovey dovey movies on the women's network. Andy and I don't usually do presents, but this year I decided to make an effort and actually bake something for him. (Anyone who knows me, knows that I don't really have a sweet tooth, I don't like chocolate and I do not like to bake. I love to cook, but a baker I'm not).

After Andy went to bed last night, I pulled out the old brownie mix (hey, that's considered "Baking" at our house, ha!) and mixed in a load of mini Reese's peanut butter cups (he LOVES those peanuty-chocolate cups, who doesn't?).  Needless to say, I messed up the brownies to where they looked like clumps of goo....

To fix the situation, I pulled out some cupcake wrappers I had on hand, spooned in scoops of brownie, and topped with more Reese's. The "brownies" tasted really great, and Andy's such a sweetheart he raved about them this morning, but am I a little embarrassed about their presentation? You betcha!

The good thing is that you can't really mess up the taste of a premix brownie recipe, and no matter how funny looking they might turn out, the chocolaty goodness outweighs the lack of aesthetic appeal, so at the end of the day, all was not a fail.

Hoping your Valentine got you something better than messed up premix brownies! 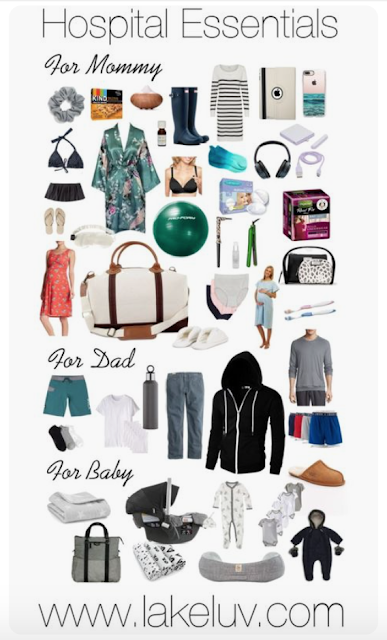 Ready for Baby: What to Pack in the Hospital Bag 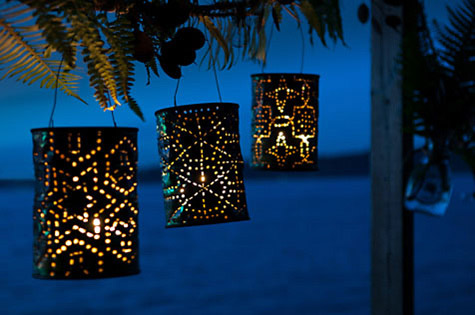 Sunny
Hi thanks for stopping by Lakeluv Co. With the help of my contractor, I'm building homes in two lakeside cities—Toronto and Chicago. Join me for progress on the design and development of these homes.